This is an easy to make paper helicopter template from NASA.

The PDF of the template is linked below.

Air must move across the surface of a wing to produce lift. To fly, birds and insects use a flapping motion to move the air over and around the wing surface. The wings of airplanes are attached to the fuselage in a fixed position. Lift is generated by moving the entire wing and body through the air. Helicopters are rotary wing aircraft; they rotate the wing surface through the air to produce lift.

Lift is produced by the pressure differences caused by the shape of rotating blades; this is the same way lift is produced by aircraft wings. The rapidly moving air over the top of the blade creates low pressure; the air beneath the blade is moving slower, so it creates higher pressure (see “Paper Bag Mask” pages 26-27, Bernoulli’s principle, for more information). High pressure under the rotor blades creates lift which causes the aircraft to rise.

Since the paper models have no motor, they only have one source of lift. As the paper models fall they will spin, imitating the rotation of the rotor blades of a helicopter. Because there is no thrust to produce upward movement, the helicopter will not fly upward, but the spin will reduce the rate of fall by producing lift, resisting the force of gravity. NASA builds and tests experimental helicopters and tiltrotor airplanes in an effort to achieve lower noise levels and greater fuel efficiency. Models are tested in NASA’s wind tunnels at Langley, Lewis, and Ames Research Centers.

Cut along the solid lines of the template.

Fold along the dotted lines. The propeller blades should be folded in opposite directions. X and Y fold toward the center, and Z is folded up to give the body rigidity, and lower the center of gravity.

Stand up and drop the rotor motor.

Here is PDF of the template:

TIP: You can print out different sizes of the helicopter using the “Pages per Sheet” option when Printing. 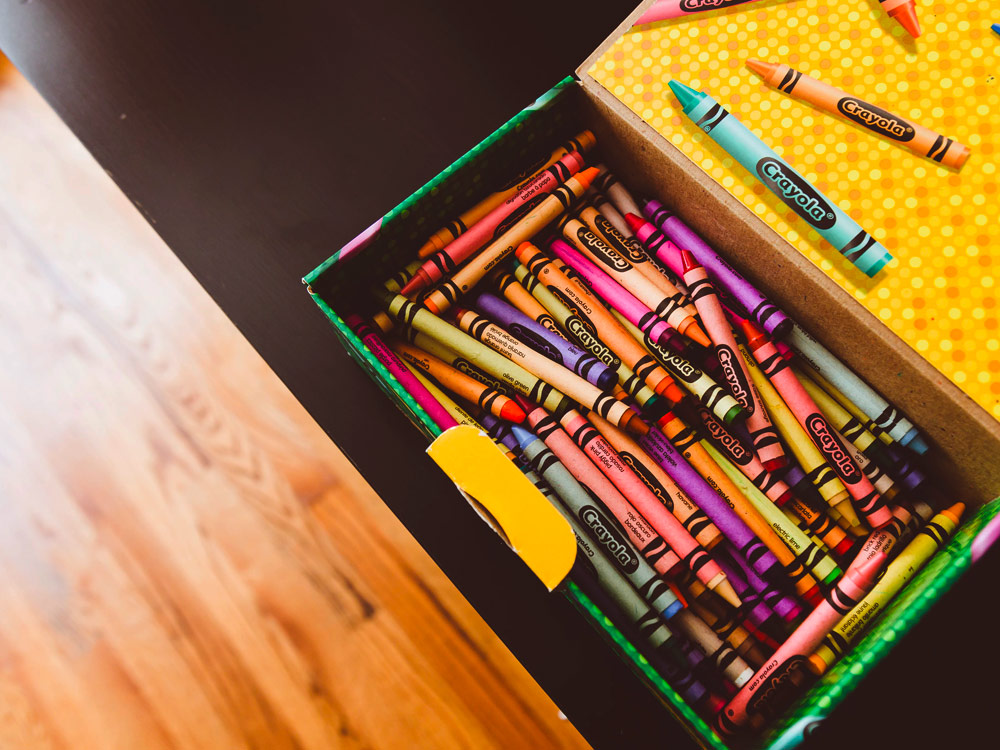 Easy Crafts Kids Will Love to Do at Home (with videos)