Is the Chicken Pox Vaccination Safe?

Is the Chicken Pox Vaccination Safe?

The History of the Chicken Pox Vaccination

The chickenpox vaccine was first licensed in United States in 1995 and at the time, it was a one-dose vaccine, in 2006 however a second dose of the vaccine was added.  It was recommended by the CDC and the American Academy of Pediatrics (AAP)that children who have not had chicken pox receive both doses — the first when they are between 12 and 15 months of age and the second between 4 and 6 years of age and for children and adults aged 13 and older who have never had chickenpox or the chickenpox vaccine should get the two doses 28 days apart. Close to 90 percent of American children have been vaccinated against chickenpox.

Parents want to know if the vaccine is safe and experts are saying yes. The AAP recommends that children who are able to get the chickenpox vaccine do so but there are also people who should not be vaccinated quite yet. Since the chicken pox vaccine was licensed, millions of doses have been given to children in the United States. Many parents still wonder if the vaccine is really necessary – most of us had it as children and we seem fine right? There is a problem is that with “wild chickenpox” which is one you can catch as opposed to the weakened version of the virus that’s in the vaccine and parents will never know for sure f your child will get a mild case or be one of the people who experiences serious complications.

Like all other vaccines and medications there are sometimes side effects, but the ones reported with the chickenpox vaccine are usually very mild and occur infrequently. Side effects of the chickenpox vaccine include soreness on the arm where the shot was given (1 out of 5 children) as well as a mild rash up to one month after vaccination (1 out of 25 people). The serious side effects are seizures and pneumonia but are very rare.

How to Combat the Effects of Chicken Pox

Chicken pox can make kids irritable, here are a few things to try: 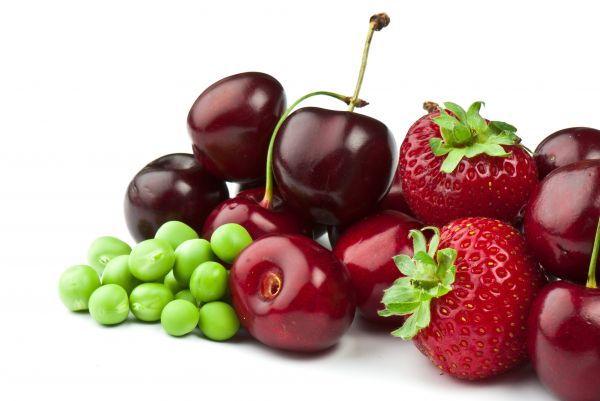 Healthy Supplementary Diet for Your Kids 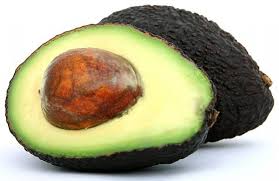 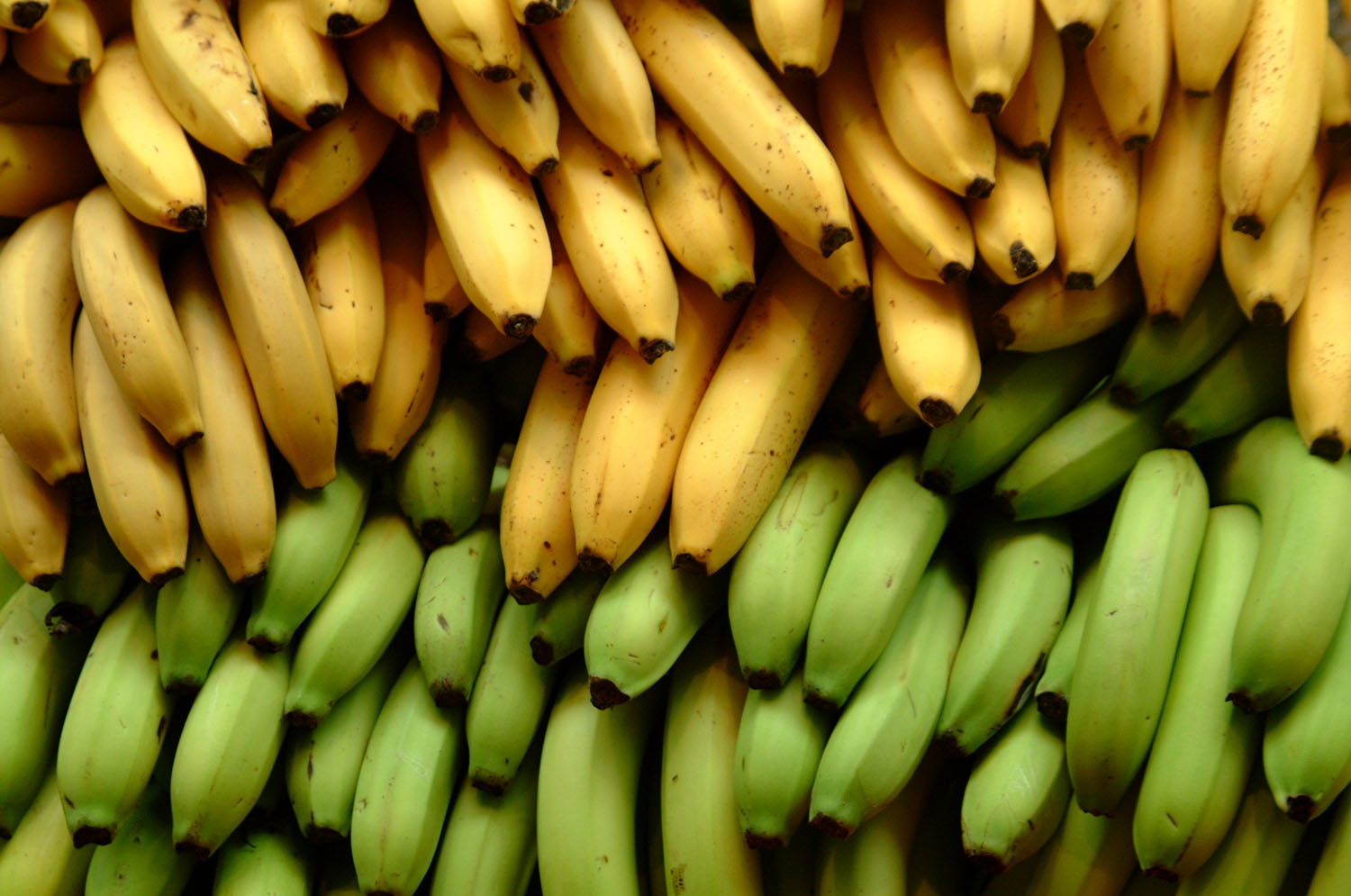 The Health Benefits of Bananas