If you’re looking for an interesting an educational activity (with a little bit of exercise) on the weekend we have a list of some of the best walking tours in Los Angeles. These are great for when you have family or friends in town that aren’t into the typical Universal Studios-thing.

The Los Angeles Conservancy has been preserving the city’s history and the nonprofit offers a variety of excursions, but its walking tour will have you looking at the city in a new way. From Pershing Square, to see beaux arts and deco edifices as well and murals. You’ll even get to wander inside architectural gems like Pacific Mutual, Southern California Edison, and Bradbury buildings.

Vintage Venice Reel to Real Tours
Daily, $25-$50 by reservation only
This is a two-hour walking tour that highlights the texture of life at Abbot Kinney’s onetime beachside amusement park. You’ll start at Windward Circle by the old post office, pause at the intersection where Charlie Chaplin’s Little Tramp made his first appearance, then head past Rip Cronk murals to the site of the original Venice Pier. The tour is guided by longtime Venice Resident Jonathan Kaplan.

The tour meets in Sycamore Grove Park by the Sousa-Hiner Bandshell, where you’ll then tour beautiful craftsman homes from the turn of the century for just over two hours. Houses include the sunny Ziegler Estate which is now a day care center.

You’ll meet at the statue of Amelia Earhart (who was at one time, by the way, a Valley resident) at the North Hollywood Recreation Center, where historian Richard Hilton leads people on a two-and-a-half-hour trip. 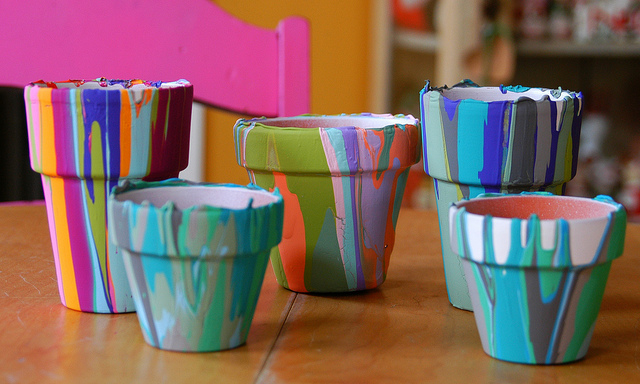 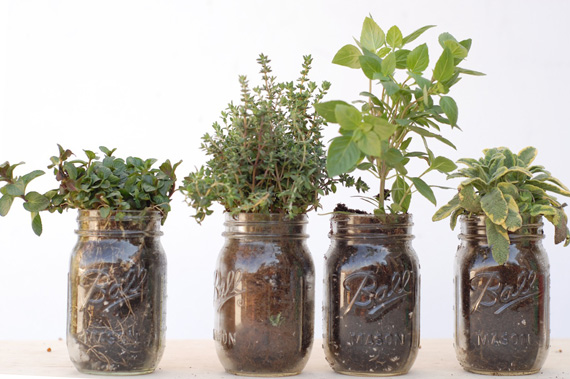